The future of pulp and paper manufacturing is sustainable 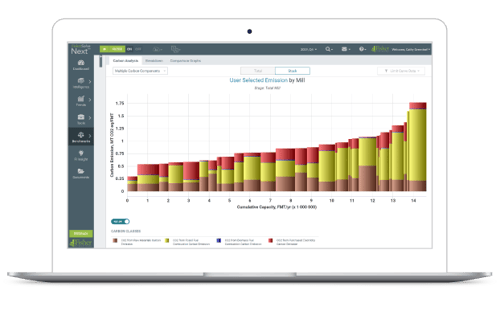 A global desire for both energy and consumer products derived from sustainable, renewable resources is driving new trends in the marketplace. Modern consumers are increasingly concerned about the implications of climate change and are demanding increased alignment between corporate, civic, and environmental goals that provide meaningful environmental outcomes.

Humanity emits about 36 billion tons of carbon annually. Using a “cradle-to-gate” metric, the paper industry emits just over half a billion tons of greenhouse gases (GHG).

The paper industry’s contribution to global emissions has attracted the attention of society and governments. And, to the extent that the general public and governments penalize carbon emissions, pulp and paper’s GHG volume is large enough to cause a significant financial impact across the industry.

The disparity in carbon footprints of different facilities and the responses different countries maintain toward GHG emissions have the potential to dramatically change the competitive positions of paper producers.

Because the financial impact of carbon is so uneven, we can expect the effects of the carbon and sustainability issues to vary greatly between organizations. It is particularly important for owners and their stakeholders to understand the relative position of each of their assets compared to their peers. 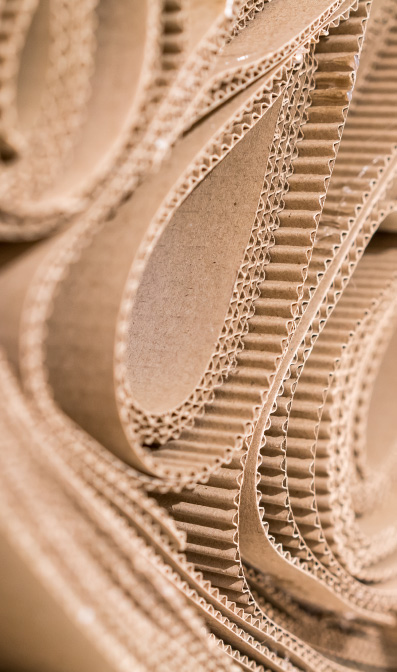 The CO2 footprint analysis of every machine, mill, company, country, and world region.

This unique resource supports analysis of carbon emissions at both mill and macro levels with standardized measures and consistent methodology for the industry worldwide:

Stay ahead of the CO2 curve 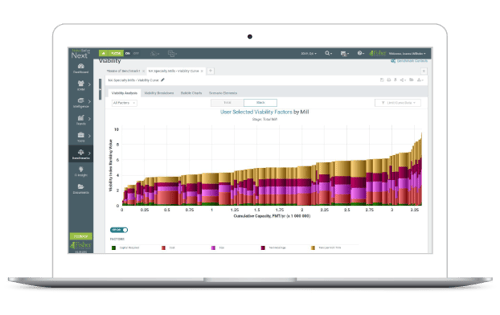 The pulp and paper industry now has a way to evaluate its carbon emissions completely and comprehensively. A new model, analyzing the carbon footprint of every pulp and paper mill in the world, shows some startling differences across the industry.

Asia, the largest emitter, produces 65% more carbon per ton of paper produced than the most efficient producer, Latin America. Moreover, because of its large volume of production, Asia is responsible for nearly seven times the total amount of Latin America’s carbon and 41% of the industry’s total global carbon emissions.

There are huge differences in carbon emissions between mills both in total and on a per-ton-of-paper basis. The average of the fourth quartile of producers emits nearly 80% more carbon per ton than the average mill in the first quartile of CO2 emissions. Interestingly, every region has approximately the same range of emissions across all its mills, but the shape of the regional curves are quite different resulting in the big differences between the average emissions among regions.

As in the case of individual mills, there is a significant difference in the carbon outputs between companies. The average of the fourth quartile emits roughly 2.25 times the carbon as the average of the first quartile. Even within grades and regions, there are big differences between companies with fourth quartiles averaging twice that of first quartiles in most cases.

FisherSolve's Water Module shows water and wastewater flows for each mill with data about volume, source, application, destination and treatment methods for each site’s incoming water, outgoing wastewater, and sludge. It can be used to measure water consumption per ton and compare it to the mill’s water risk.

We’re constantly surprised at how much insight we can get so easily with FisherSolve. We’re discovering more and more decisions we can support with it across our business, both as a supplier to paper mills and a competitor in pulp. It’s an amazing product.

Explore our collection of sustainability-related content
We provide carbon benchmarking and sustainability-related knowledge for global pulp and paper manufacturers on our blog, and we work closely with clients throughout industry to build customized market studies and consulting engagements that answer specific business questions and address specific concerns.

Talk with an expert