Back to Leadership
Vice President, Latin America at Fisher International 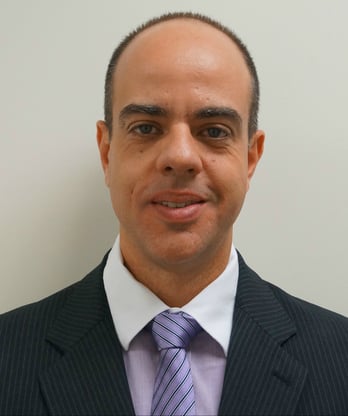 At Fisher International, Marcello leads sales and support for the Latin American client base which includes the top producers in the region, providing advanced business intelligence resources as well as leveraged consulting services.

Before founding Forest2Market, Stewart led the development of the industry's first Web-based forest inventory management and mapping system, was responsible for planning and harvest schedules for $350 million of institutional forestland and led acquisition projects in Argentina and Brazil. He was actively involved in many of the major Southern timberland transactions between 1994 and 1999.

Contact us to find the right solution for you