The market in early 2020 was seen as very buoyant for cellulosic fibres although overall growth rates were not more than 2.5% in 2019. Now, in the light of COVID-19, the picture has changed. On a world basis, most synthetic fibres showed a reduction in demand in 2020. According to major Chinese cellulosics producer Sateri, a decline in demand for viscose textile fibres has been seen in the last year albeit compensated by a swing to the demand for, and production of, nonwovens. Even before this, in the period 2014 to 2019, there was healthy, double digit demand growth for cellulosic fibres into nonwovens.

Negative factors for demand for synthetic fibres include higher crude oil prices, higher freight costs worldwide, according to Andreas Engelhard of “The Fiber Year." There is a more difficult climate too for expensive, high quality materials as consumers look to reduce costs post-COVID. This gives synthetic fibres such as polyester, with low production costs compared with cellulosics, some advantage.

Nonetheless, predictions for viscose staple capacity and production (demand) growth remain optimistic as shown below, with a market size of 10 million tons expected by 2025. This is somewhat higher than Tecnon OrbiChem’s prediction of around 7 million tpa for cellulosic fibres by 2025, which includes viscose staple fibre plus other cellulosic fibres. 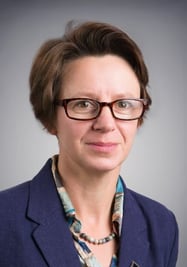 She has proven experience in managing teams to achieve ambitious objectives in competitive consulting markets and in doing so, a wide ranging understanding of chemical intermediates in the context of the world economy, crude oil and alternative feedstocks. 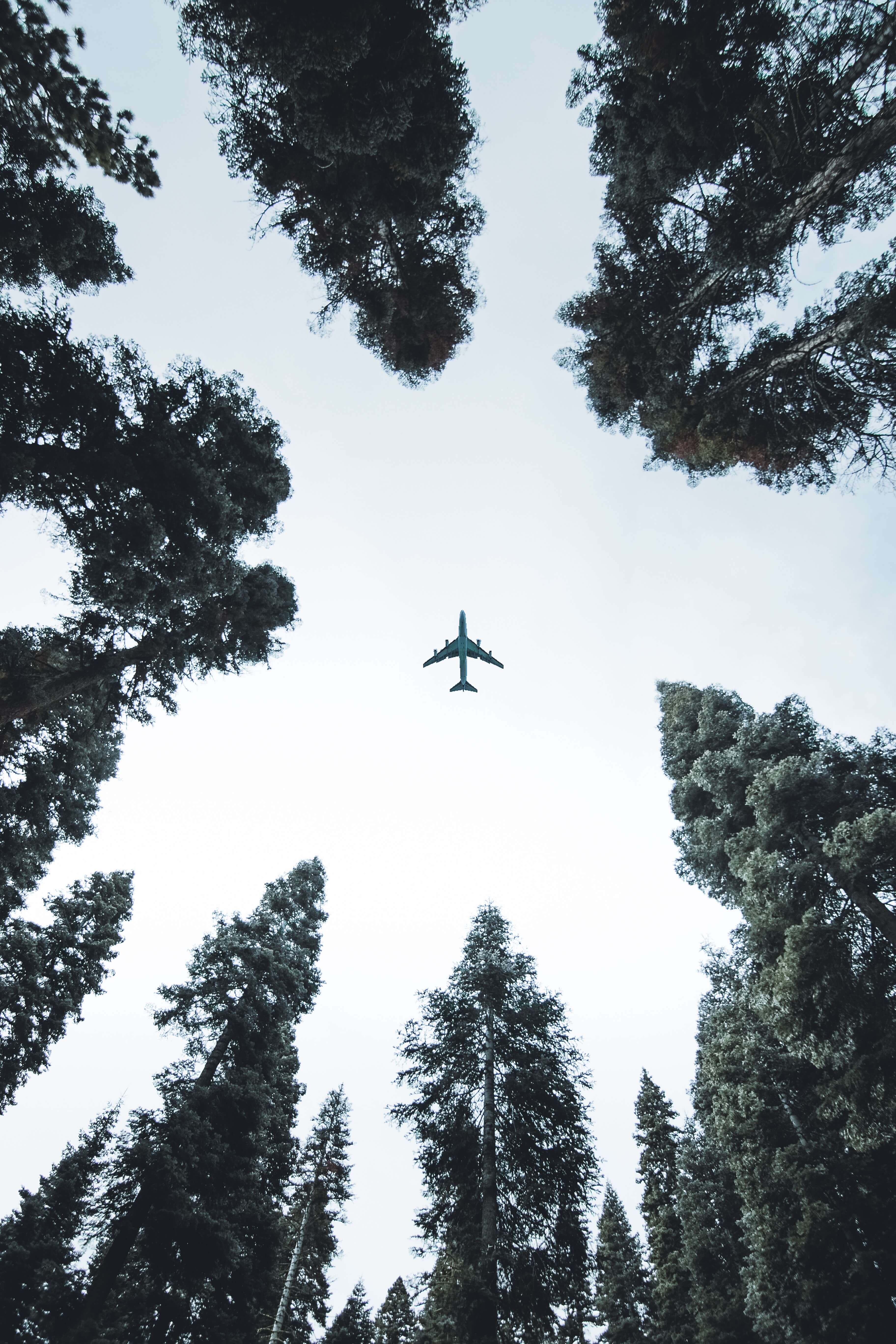