Recovered paper (RCP) shipments to China could cease before the end of 2020, with global shipping companies now rejecting shipments for delivery after the end of September.

The second and fifth largest global shipping conglomerates (Mediterranean Shipping Company [MSC] and Hapag Lloyd) announced separately that they will cease shipping recovered paper to China before the end of 2020. The move by the shipping lines is in response to Chinese laws introduced in late April that move China much closer to its stated aim of ending recovered paper imports entirely by the end of 2020.

It appears both companies plan to cease taking containers that would be delivered to China after the beginning of October, as part of a risk management strategy. IndustryEdge was recently advised by a client that other shipping companies are also conducting “consultations” on the future of recovered material shipping to China.

In the interim, China’s import permits continue to be metered out on a national needs basis, leaving exporters from countries like Australia and New Zealand uncertain about even short-term shipments.

This development must be viewed alongside the other significant development in global fiber markets of the last two years: the rapid expansion in the number of mills producing recovered paper pulp for shipment to China. Mills have been converted and established in North America, Malaysia and Vietnam, most significantly.

The likelihood is that by year’s end, Australian suppliers will seek alternative markets to China in larger proportions than ever before. Over the year-ended May 2020, Australian recovered paper exports to China totaled 249.2 kt (valued at AUDM41.2), down 54 percent on the prior year. In fact, at just 8,579 tons in May 2020, Australia’s exports of recovered paper to China were their lowest in more than seven years, with average prices at AUDFob122/t, within range of the lowest monthly average price ever recorded. 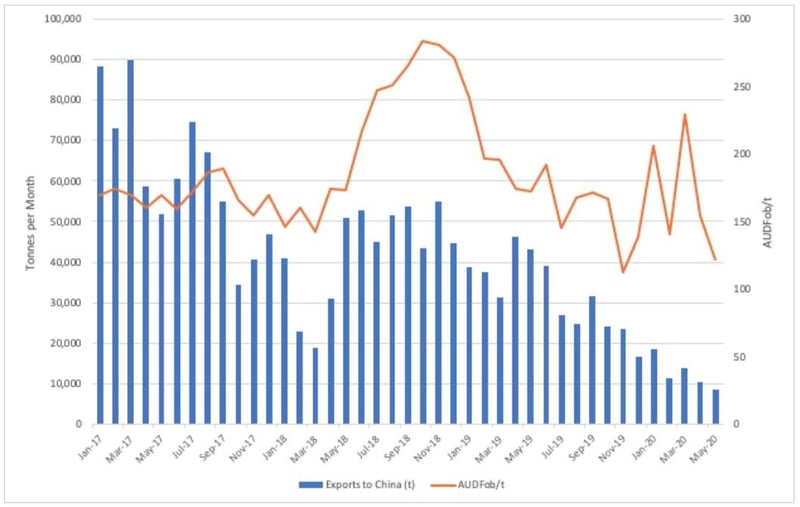 Indonesia is the next most likely destination for Australia’s recovered fiber. FisherSolveTM Next data shows Australia has already shifted exports to Indonesia from China in 2020. 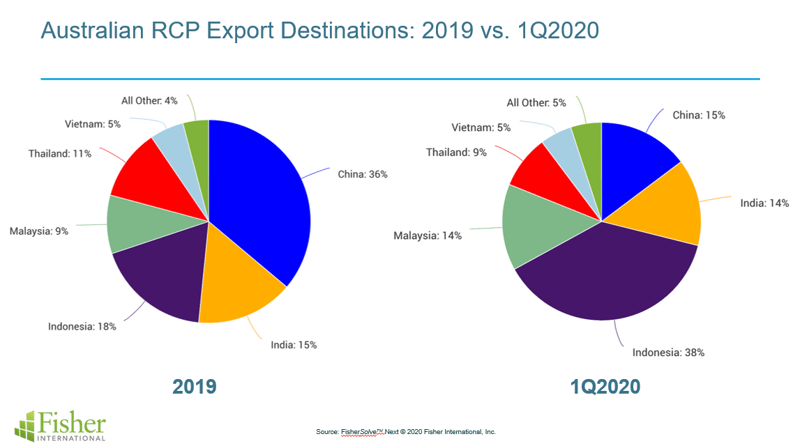 Over the year-ended May 2020, Indonesia received 295.5 kt of Australian recovered paper (valued at AUDM52.8). However, Indonesia’s market is already close to capacity and is expected to be swamped with potential supply options, placing obvious pressure on prices. Indonesia has recently repositioned its recovered paper import quality requirements, and countries like Korea are in the process of doing the same.

Tim Woods (tim@industryedge.com.au) is Managing Director of IndustryEdge. Tim has 25 years expertise in the fibre, wood products and pulp and paper industries. He has a solid background in research, policy, strategy and project management. Tim leads IndustryEdge assignments, in conjunction with data analysts and consultants and associates in Melbourne, Hobart, Sydney and internationally. He is contributing editor of Pulp & Paper Edge and Wood Market Edge.

Pulp and Paper
Pulp & Paper Industry Trends to Watch in 2022
The Pulp and Paper industry is booming and new innovations and trends are constantly emerging across multiple sectors....
END_OF_DOCUMENT_TOKEN_TO_BE_REPLACED 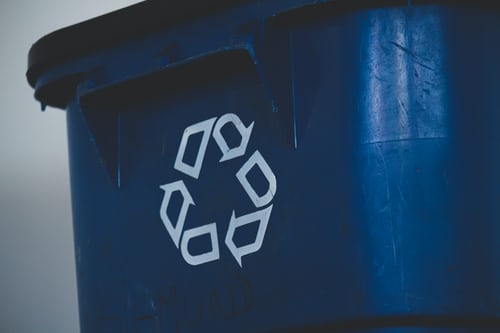 Paper Recycling
Consumers Underestimate the Great Recycling Rate of Paper, Latest Study Reveals
Consumers are becoming increasingly conscious of their impact on the environment, and the majority of UK consumers...
END_OF_DOCUMENT_TOKEN_TO_BE_REPLACED 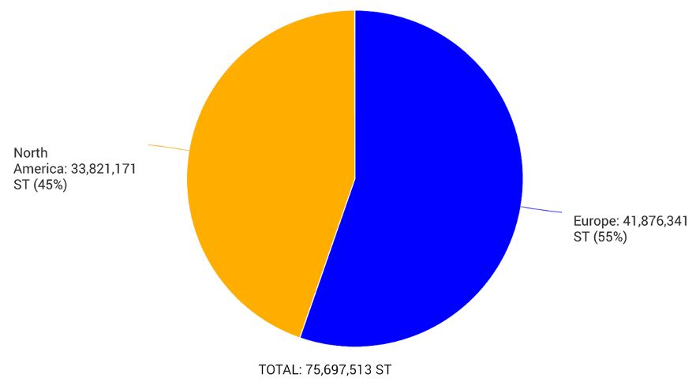