Mirroring China’s larger economy, the country’s pulp and paper industry boomed from 2000 to 2018. While packaging production has remained stable over the last 18 months, total growth in the larger P&P segment has slowed since last year.

The primary reason for this shift in production is rooted, paradoxically, in the tremendous growth of China’s economy: As its economy has flourished, the overall standard of living has increased and driven wages higher. 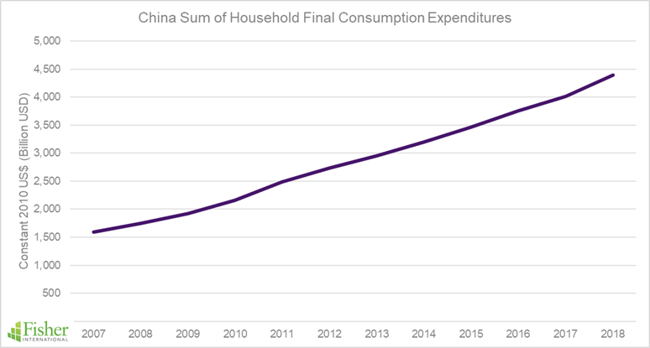 As a result, the establishment of a much broader middle class has, in part, prompted some paper manufacturers—and components of the manufacturing supply chain—to move to lower-cost countries. The central government’s ban on imported recycled paper has forced many producers in this space to relocate and, in certain cases unique to the P&P industry, the paper mills are themselves moving so they can also be closer to end customers. 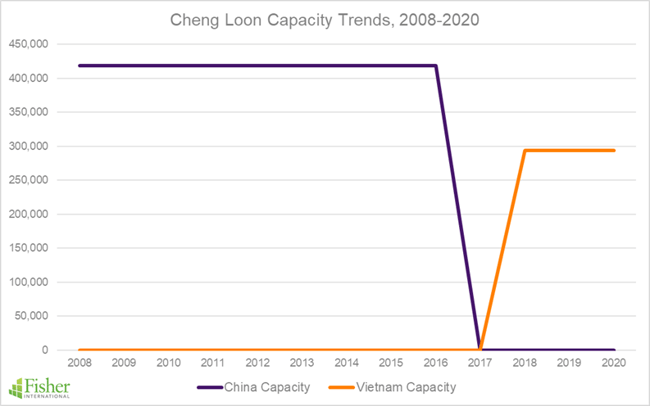 While the cases above suggest that diversification is taking place in some sectors due to regulatory issues, key Chinese paper producers are also making new in-country investments. In the near term, however, Fisher believes that some of these projects may be postponed due to the impact of the pandemic.

As the pandemic continues to reshape global supply chains, the manufacturers are now asking the same question: What locations will become hotspots for manufacturing in the future?

This is a difficult question to answer, as the geopolitical landscape is shifting rapidly. Global trade flows are now not only subject to revisions made to trade/tariff agreements, but they are also impacted by COVID-related restrictions, which will likely be applicable for at least the next 12-18 months. That said, manufacturers seeking new places to establish operations will require three key criteria:

To take advantage of competitive dynamics at the right time, global manufacturers need to have a sound understanding of end-user trends that drive demand for pulp and paper products. More importantly, they need to have the flexibility to quickly react to market and regulatory signals in a global economy that is accelerating at an ever-quickening pace. 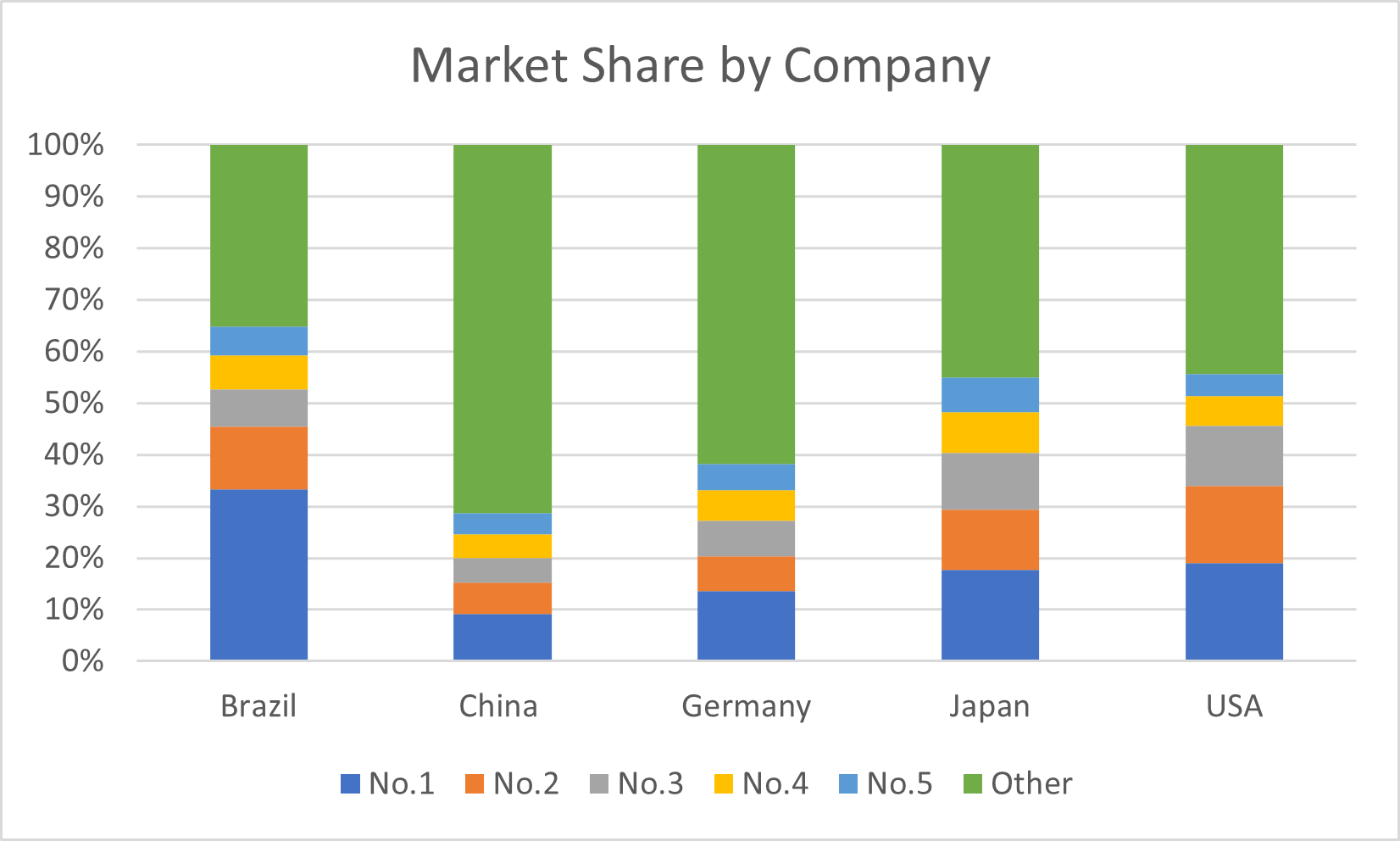 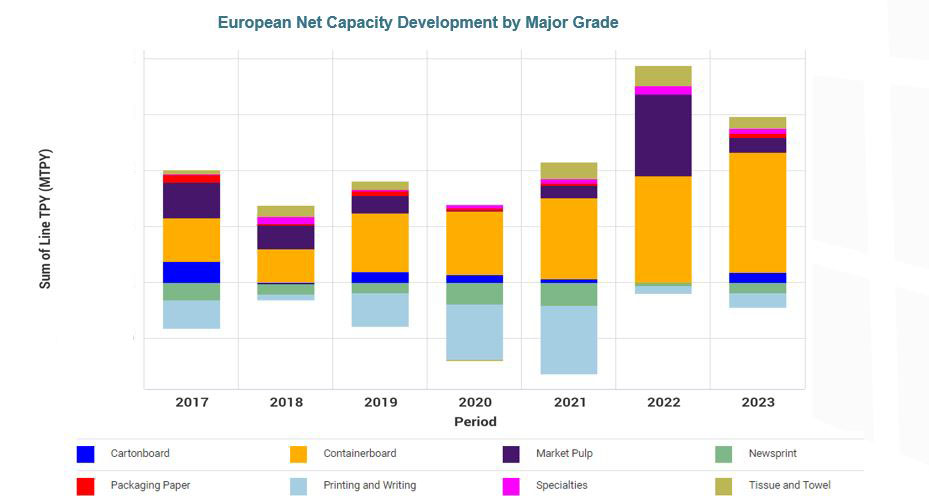 Pulp and Paper
Pulp & Paper Industry Trends to Watch in 2022
The Pulp and Paper industry is booming and new innovations and trends are constantly emerging across multiple sectors....
END_OF_DOCUMENT_TOKEN_TO_BE_REPLACED

China
How Has COVID-19 Impacted the Chinese Kraftliner Market?
The local Chinese containerboard industry continues to remain very strong as it has significant paperboard capacities...
END_OF_DOCUMENT_TOKEN_TO_BE_REPLACED