The continuing spread of the novel coronavirus COVID-19 has taken its toll on financial markets, major gatherings, and individual industries.

With increased efforts to stop the spread of the disease, the paper industry has been impacted in ways that change the way people go to work, drink their coffee, buy their groceries, and clean their homes.

On a large scale, travel concerns have postponed major industry trade events including Propak Vietnam, the FESPA Global Print Expo in Madrid, PaperCon 2020 in Atlanta, and the Paperworld and Gifts & Lifestyle Middle East 2020 exhibition in Dubai.

Weyerhaeuser temporarily closed its Seattle, Washington headquarters earlier this month so many of its 700 employees wouldn’t have to use public transportation to go to work.

Then there’s the disruption in global pulp and paper trade to consider as China’s ports have slowed to a crawl.

The lack of imports from China is causing multiple problems in India. Domestic coated paper is rising in price, while small producers in the country are struggling to meet packaging demands as raw material supplies diminish.

And while raw materials dry up, the means to transport more have also diminished. According to a recent report from the Bank of Montreal:

Brokers of both forest product commodities and recyclables are reporting a scramble for shipping containers and are moving to break bulk shipping wherever possible. This is apparently the result of containers being stranded in China – at the ports and elsewhere. Outbound freight rates to Asia are rising rapidly. One of our broker contacts pointed to container rates rising $100/2wks on a base of $500-900/per container.

As for consumer impacts, the trend garnering the most media attention is the global run on toilet paper.Japan started the craze last month when it was rumored a shortage was imminent amid the COVID-19 outbreak in China. Soon after, Australian shoppers wiped supermarket shelves clean. One Australian newspaper had a bit of fun with the panic and printed several sheets of “emergency loo paper” for its readers.

YES, WE ACTUALLY DID PRINT IT #toiletpapercrisis pic.twitter.com/jusP50ojYu

Now Americans, who already consume (by far) the most towel and tissue products in the world, are rushing to purchase toilet paper in bulk. And according to stock performance and earning calls, retail giants Costco, Walmart, and Target are benefiting during the COVID-19 panic.

“These last nine or so days has been beyond busy,” Costco CFO Richard A. Galanti told investors during an earnings call March 5. “We’re getting deliveries daily, but it’s still not enough given the increased levels of demands on certain key items. It’s been a little crazy this past week in terms of outside shopping frequency and sales levels, and not only in the United States.”

To be clear, there seems to be no reason to believe there will be an actual shortage of toilet paper unless panic shoppers simply overbuy.

Clinical psychologist Steven Taylor told CNN there are several reasons why people are rushing to stock up on toilet paper, two of which mention a lack of belief in the government and it’s messaging around the disease.

“When people are told something dangerous is coming, but all you need to do is wash your hands, the action doesn’t seem proportionate to the threat,” he said. “Unless people have seen … official promises that everyone will be taken care of, they are left to guess at the probability of needing the extra toilet paper, sooner rather than later. … The fact that there are no official promises might increase those probabilities.”

Taylor’s assessment seems validated by a Hong Kong resident who told The New York Times in early February at the height of the region’s toilet paper mania: “We Hong Kongers have to take care of ourselves, because we can’t trust the government to do it.”

The sudden spike is believed to be just that for producers – a short spike. Kimberly-Clark’s Millicent mill in South Australia is stepping up its production, but manager Adam Thompson told ABC News the mill is well-equipped to handle it and that sales/consumption will level out once consumers realize they may have overreacted.

“It would be surprising if it does continue,” Thompson said. “There are people who have potentially brought forward their purchases who want to make sure they have sufficient stock at home of the essentials, such as facial tissue and bath tissue.

“I suspect this will just translate into them not buying product later on.”

Along with toilet paper, we could also see an increase in demand for paper cups as both Starbucks and Dunkin’ Donuts have suspended programs that allow customers to bring in personal reusable cups for purchases.

According to recent numbers, Dunkin’ and Starbucks combine to sell roughly 8 billion beverages per year.

“Our focus remains on two key priorities: Caring for the health and well-being of our partners and customers and playing a constructive role in supporting local health officials and government leaders as they work to contain the virus,” Starbucks said in a statement.

If restaurants and retailers are anything like their customers, we can expect others to follow the lead of Starbucks and Dunkin’ and turn to single-use products to help curb the spread of COVID-19 and ease the minds of consumers grappling with the idea of this mysterious disease.

Pulp and paper producers use Fisher’s business intelligence resources for both market and competitive analysis. From strategic decisions about products and assets to tactical decisions like where to spend sales time, we support the entire decision chain with the FisherSolve™ platform.

Pulp and Paper
France Tissue Business Report: Consequences of 2022 Energy Disruption
In a time of extraordinary price disruption, 26 of France’s 56 aging reactors are offline for maintenance and 18 are...
END_OF_DOCUMENT_TOKEN_TO_BE_REPLACED

Pulp and Paper
Even in a Stressed Economy Turkey’s Tissue Sector Is Poised to Survive and Thrive
Turkey’s tissue business is often discussed quite frequently, reflecting its growing economic focus on tissue exports...
END_OF_DOCUMENT_TOKEN_TO_BE_REPLACED 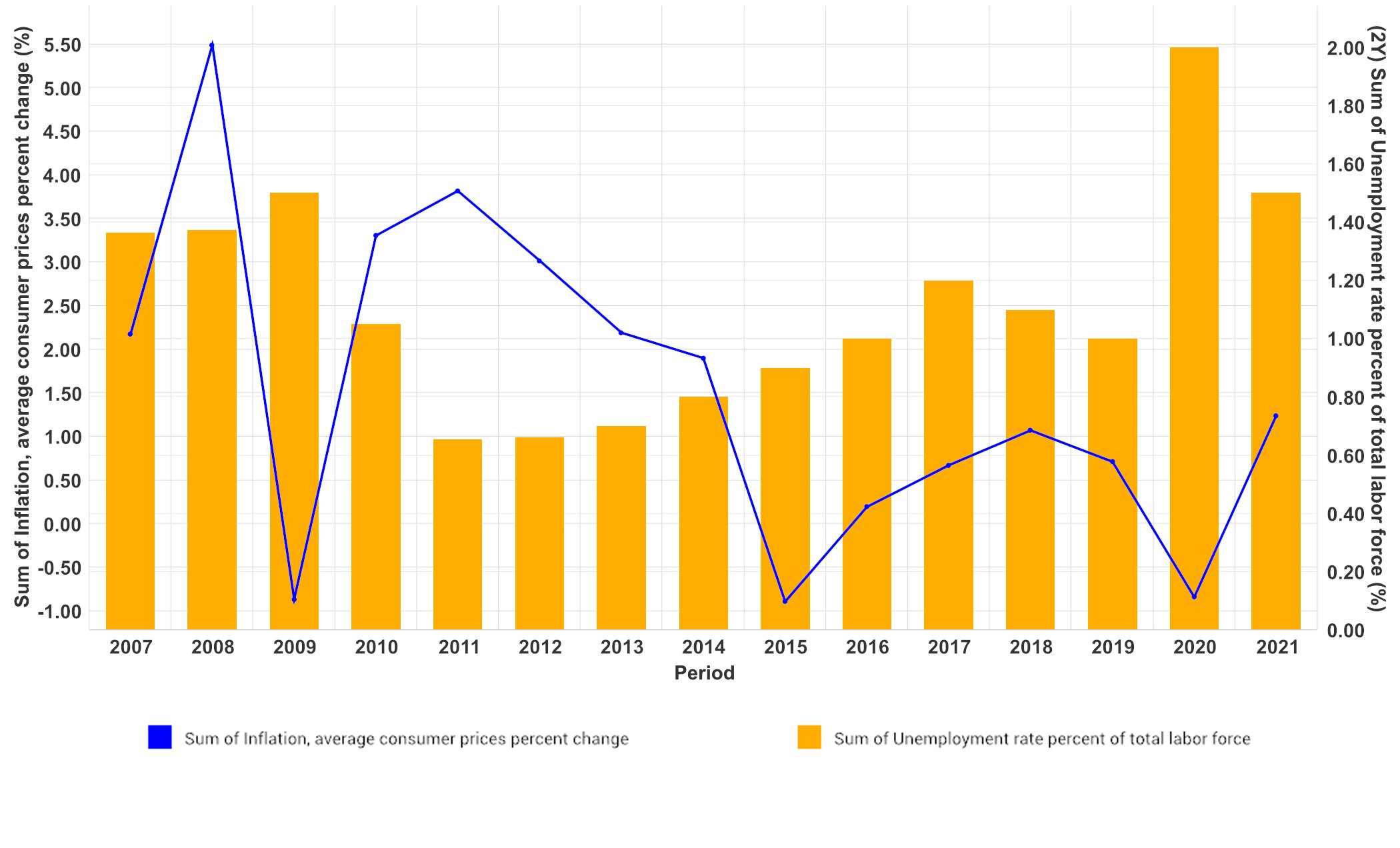